Follow Mike Phillips and Overhaulin’ star Adrienne “AJ” Janic around the country as they meet and work with some of the nations best vehicle builders to get their cars Competition Ready. 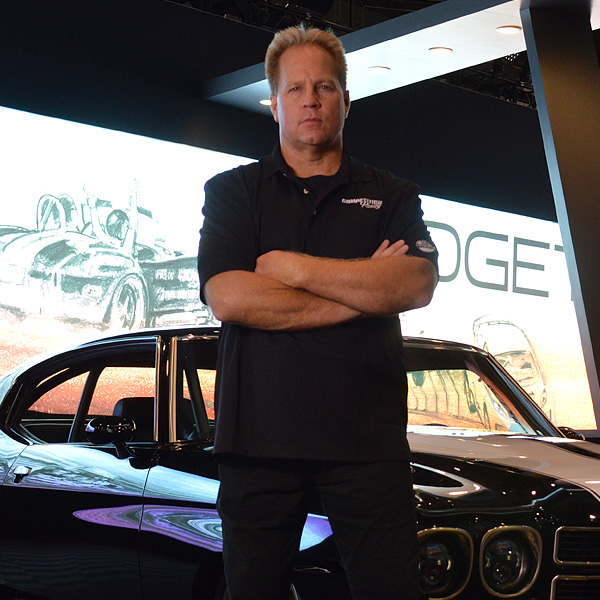 Director of Training at Autogeek.com.

Mike is also the host of Autogeek’s detailing how-to videos, the Autogeek YouTube Channel, and Autogeek’s detailing tip segments which have featured on the My Classic Car TV show for 5 years. In recent years he has also been featured in tip segments on the TV shows Two Guys Garage with Willie B. and Kevin Byrd, Two Guys Garage with Bryan Fuller, Truck U with Bruno Massel and Matt Steele, and Motorhead Garage with Sam and Dave. Mike also hosted Autogeek’s What’s In The Garage? TV show which saw a successful two-season run on the FOX Sports Network.

Mike has over 500 articles to his credit and he’s constantly testing and reviewing products on AutogeekOnline.net. He has hosted two full-length instructional videos for Autogeek.

2015 has been a big year for Mike Phillips. In 2015 Mike became a certified detailer through the International Detailing Association (IDA), being recognized as a professional detailer and certified to train other detailers. 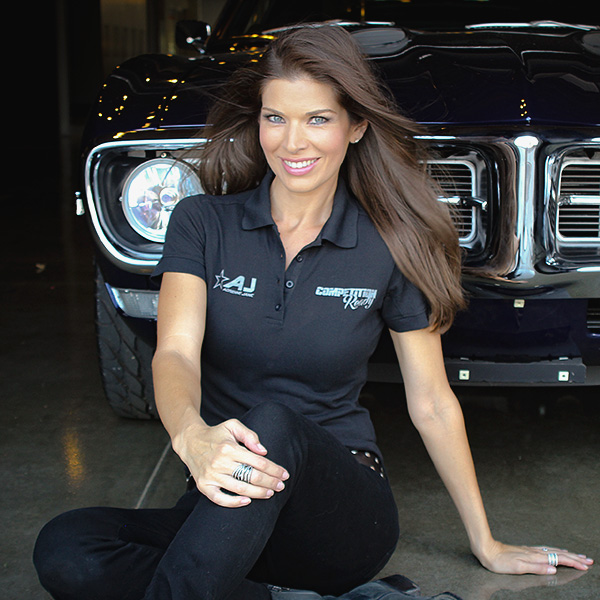 Before joining OVERHAULIN’ on TLC as a Co-Host, Adrienne hosted several shows on E! Entertainment and landed the role as host of a pilot called The Music Café. She also works as a spokesperson for the Coca-Cola company representing Fanta soda.

Adrienne Janic, ”AJ”, was born and raised in Whittier, CA to ethnically diverse parents. Her mother is from Mexico and her father is from Yugoslavia. That made for some fantastic family dinners ! She was a natural entertainer–acting and dancing on stage from the age of six–and her passion for performing continued throughout junior high and high school.

After graduating, A.J attended Rio Hondo Community College in Whittier, CA, obtaining her degree in communications and theater. During that time A.J. competed in the Ford Supermodel of the World Contest. When she made it to the local division semi-finals she was immediately signed to the FORD modeling agency in Los Angeles. In between semesters she traveled all over Europe, Japan, and South Africa, modeling and doing TV commercials. She has been to Italy, Greece, Spain, Germany, Japan, and her absolute favorite country, South Africa, where she had a once in a lifetime experience – cage diving with Great White Sharks. A.J. has been featured in and graced the covers of numerous magazines, including “Natural Health,” “Item,” “Beverly Hills Magazine,” “Shape,” “Maxim” and “Cosmopolitan.” Her print campaigns include “Fanta,” “Lee Jeans,” “Bausch and Lomb,” “Hewlitt Packard” and “Parallel Clothing.”